This year, 3 June marks the 25th anniversary of the landmark Mabo decision of Australia’s High Court.

The Mabo case takes its name from the lead applicant, Eddie Koiki Mabo. He was a political activist, union delegate, and land rights champion who challenged the Australian legal system in a quest for recognition of Aboriginal and Torres Strait Islander land rights. 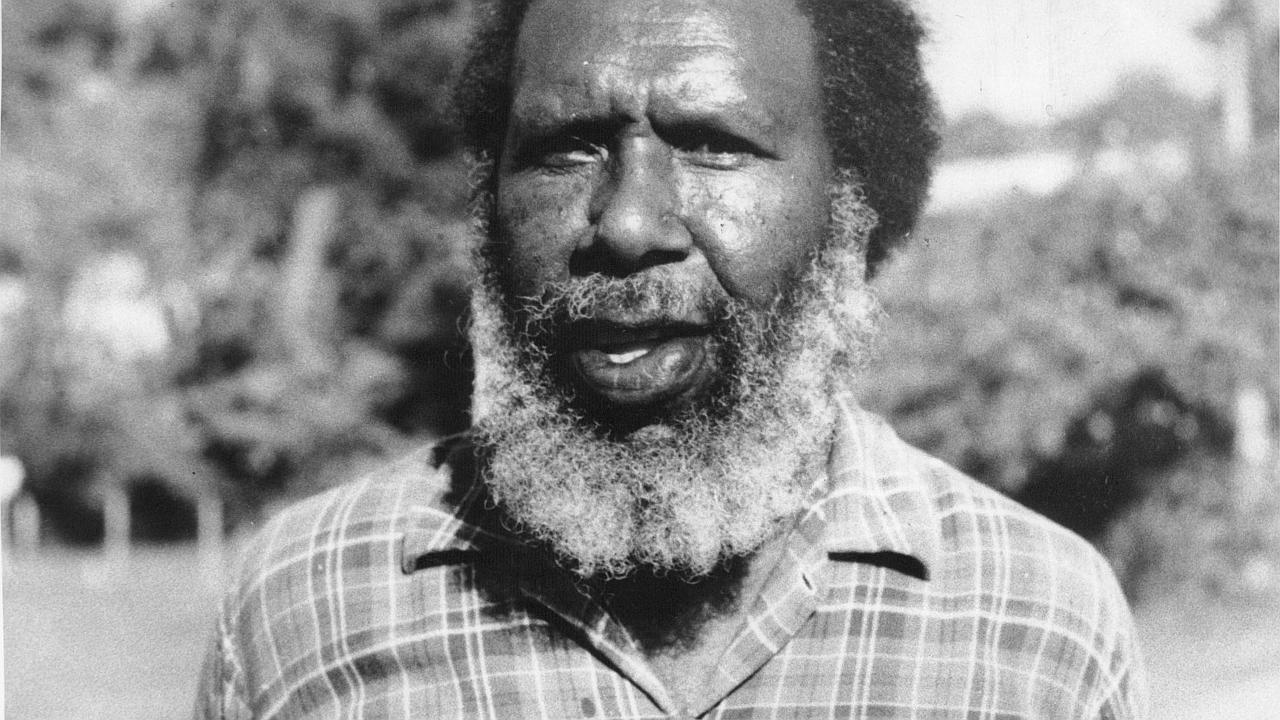 Prior to his involvement in the Mabo case, Mabo was a union delegate for the Australian Railway Workers Union, and eventually the Islander representative on the Queensland Trades and Labour Council. Mabo became interested in unionism whilst working at the railways and began to organise Islander groups and encourage Islander union membership. He led a strike among his fellow gangers in the mid 1960s. In the wake of Australia’s 1967 constitutional referendum[i], Mabo helped organise an inter-racial conference entitled ‘We the Australians: What is to Follow the Referendum’. He became President of the Council for the Rights of Indigenous People and helped set up the Black Community School in Townsville to help aboriginal children connect with their language and cultural traditions. [ii]

Mabo’s thirst for education and connections with academics thrived while he worked at James Cook University as a gardener. These connections eventually led him to the shocking discovery that the island of Mer (Murray Island), the ancestral country of his people, was Crown land. The idea to challenge the Crown’s sovereignty over Murray Island was born following a land rights conference led by Mabo at James Cook University, together with other indigenous activists and student unionists.[iii]

The Mabo decision is significant primarily because it revealed and overturned the fiction of ‘terra nullius’, a legal principle applied to Australia at the time of European invasion meaning ‘land belonging to no one’. Prior to Mabo, that legal principle had been fundamental to Australia’s system of property ownership, which relied on the idea that no one owned the land prior to the British Crown. Now, finally, the High Court recognised traditional ownership and the unique connection of Australia’s Indigenous people to the land – also acknowledging that this connection continued despite British settlement, unless expressly extinguished. The Court decided that in that case, the Meriam people were entitled to possession, occupation, use and enjoyment of land in the Murray Islands.[iv]

The legal battle leading to this final breakthrough took ten years. Unfortunately, Mabo did not live to see the success of his efforts, passing five months before the High Court found in his favour.[v]

Mabo paved the way for formal recognition of native title and the establishment of a system for the advancement of native title claims in Australia. Following in the tradition of the 1966 Wave Hill Walkoff and the NT Land Rights Act, it marked a significant step forward in the battle to recognise Aboriginal and Torres Strait Islanders as the custodians of their ancestral lands. This battle continues today, as our country’s torrid history of dispossession and the inequality associated with loss of country create ongoing challenges and entrenched disadvantage.

The Young Workers Centre stands in solidarity with Aboriginal and Torres Strait Islander peoples fighting for recognition of native title and for the right to protect and preserve their country.

For more information on the life of Eddie Mabo, check out this video by the Young Workers Centre team