Young workers, union members and activists campaigned hard for years to stop dodgy bosses stealing wages - talking to the public on doorknocks, phonebanks and at street stalls about their stories of having their wages stolen. 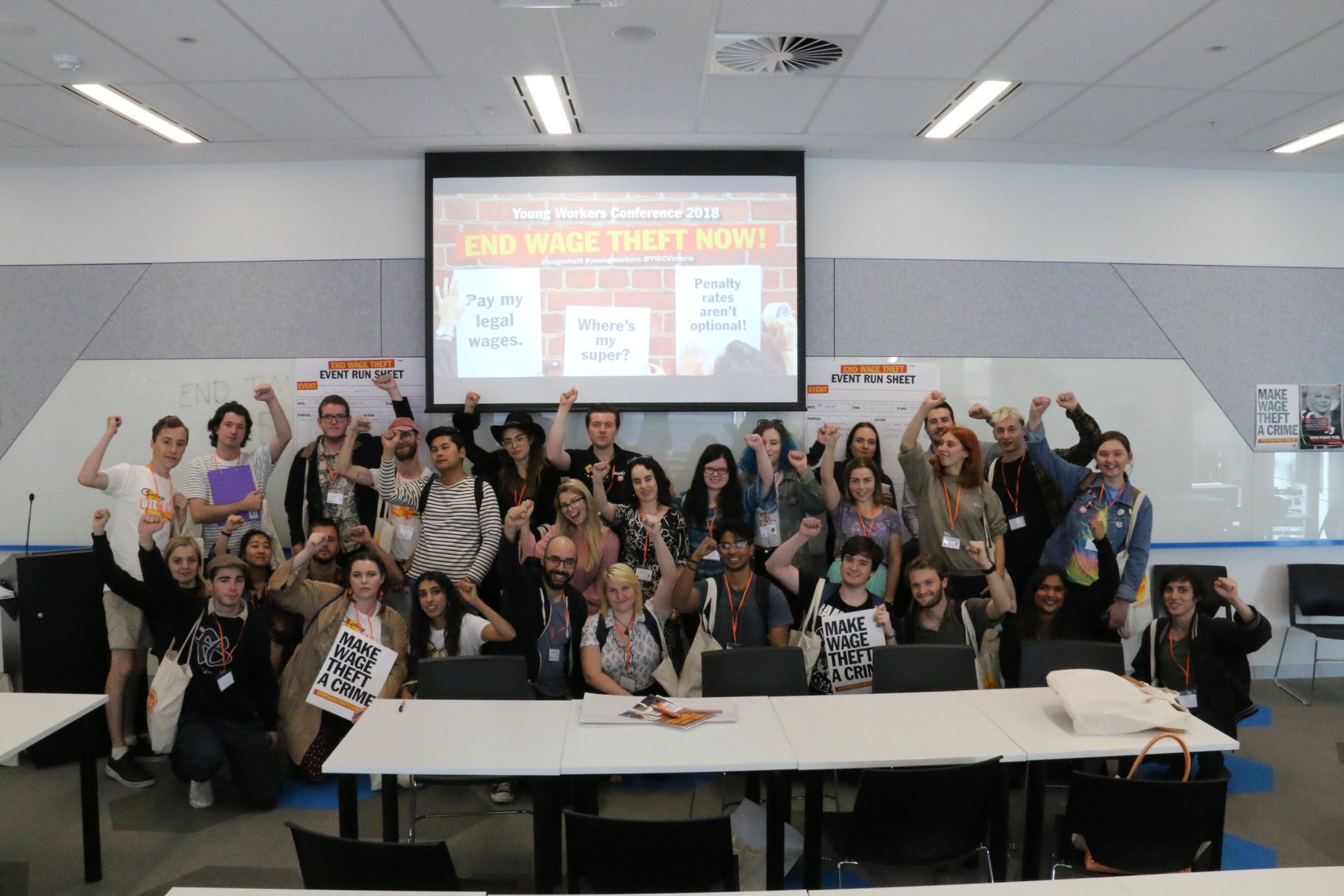 On June 22, 2020, the Victorian Parliament passed the Wage Theft Bill, which will come into force on 1 July 2021. Bosses found guilty of the crime of wage theft can now face hefty fines and jail time.

Penalties for this offence include: