We think of slavery as a relic of the past, a horror from the history books that has been mostly eradicated – and yet there are more slaves in the world today than at any other time in human history. The United Nations estimates that there are over 30 million slaves in the world, and that includes people who have been unlawfully trafficked into slavery.

At the Young Workers Centre, we proudly stand up for the rights of young workers in Victoria – but we also want to provide solidarity to workers all over the world, and make sure that the products we buy aren’t supporting exploitative practices overseas. People are not products to be bought and sold. 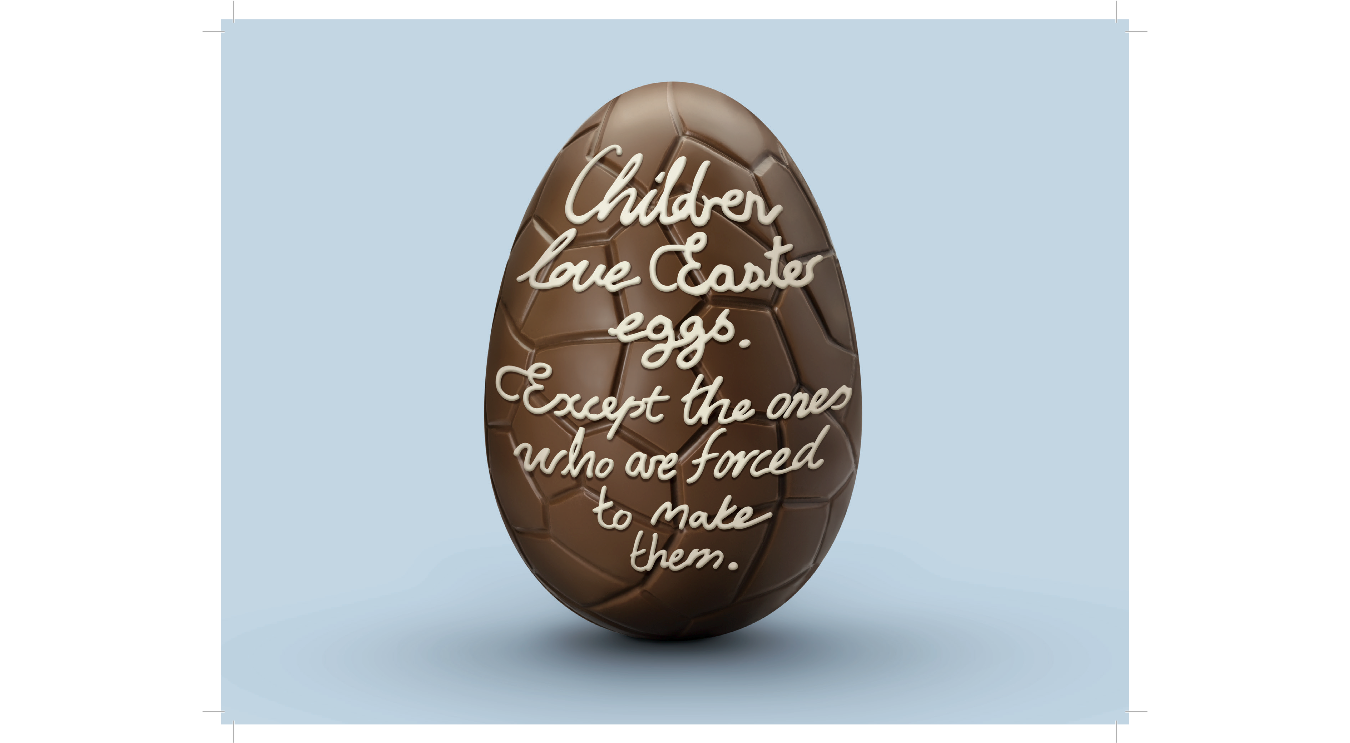 Given that it is illegal for Australian companies to underpay Australian employees and keep them in unsafe conditions – why then, are Australian companies allowed to exploit workers who live in countries that do not have as many legal protections for workers? While the Australian legal system recognises that slavery and human trafficking are serious offences, it has failed to offer any incentive for companies selling imported goods to ensure slavery and human trafficking have not been involved in the production of those goods. That means it is up to us as consumers to create those incentives!

One of the most notorious industries for its use of slaves, and particularly child slaves, is the cocoa industry.

With Easter coming up this weekend, it’s important to know that less than 5% of the chocolate sold in Australian supermarkets is ethically certified (that is, made by workers who benefit from fair pay and better workplace conditions). This means that the majority of Australian chocolate companies, and the grocery stores that distribute them, are profiting from the extreme exploitation of children and other workers in slave-like conditions, mostly in Ghana and the Ivory Coast.

Certification through credible, independent standard bodies such as Fairtrade, UTZ Certified, and Rainforest Alliance, is a key step in eradicating trafficking and child slavery in the chocolate industry. 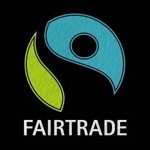 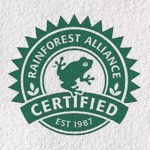 Don’t buy into slavery – download the ShopEthical! app on your smartphone, or go to http://www.ethical.org.au/theguide/

The app and website allow you to check any product on the shelves to see if it is ethically certified or if it was made through exploiting workers, animal cruelty, or environmental degradation.

Remember – every purchase you make is a vote for the kind of world you want to live in!