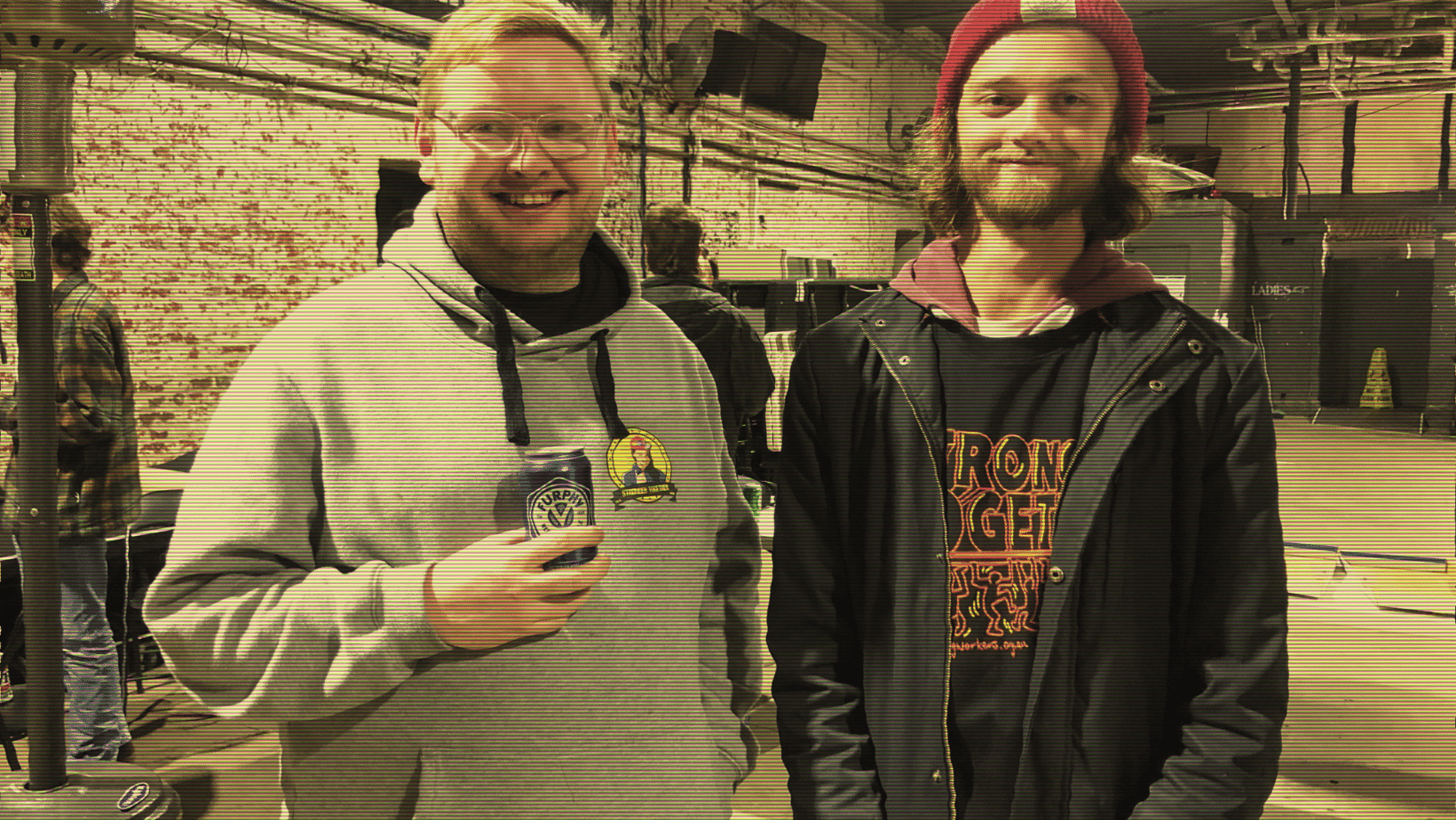 Last week a transport company was fined just $600,000 for the death of a trainee welder under their care (read more). Apprentice welder Dillon Wu suffocated in a tanker just 10 days after starting a work placement.

Judge Douglas Trapnell on Friday denounced the company, saying "There was a total failure by the company to establish and maintain a system of work to eliminate or reduce the risk that eventuated,".

Another apprentice had refused to work on the site a few days earlier, citing extreme safety concerns. A WorkSafe inspector had been onsite to check on another hazard less than an hour before Dillon died. Dillon's colleagues spoke of their frustration at the company's refusal to heed workers' safety concerns.

Dillon died in October 2018 - while Victorian unions were actively campaigning for the introduction of the Workplace Manslaughter laws which came into effect in July 2020 (unfortunately, the laws do not operate retrospectively). Apprentices are now also campaigning for change in how apprenticeships operate in Victoria.

The problem - and how apprentices are campaigning to fix it

Young Workers Centre Director Felicity Sowerbutts explains: "We want the State Government to close the gaps in legislation and create a stronger regulatory system.  It must have oversight over all workplaces, capacity for spot checks of workplaces where apprentices are engaged, and importantly, introduce circumstances under which an employer is no longer considered a fit and proper person to employ an apprentice."

"Apprenticeships can be like the Wild West, with cowboy operators using and abusing apprentices, stealing their wages, and denying them proper training. After these cowboys drive one apprentice away from the industry, they can sign up to get another one the very next year! That just shouldn't be happening".

"Effectively, we want to be able to ban bad bosses from cycling through apprentices".

Progress on the way

In an encouraging move, Apprenticeships Victoria has commissioned the Young Workers Centre to deliver workers' rights training across all TAFEs in Victoria.

"It's a huge first step" said Felicity. "Because even with the best regulation in the world, you need organised workers who feel empowered to speak up".

"Organised workplaces - Union workplaces - are safer workplaces. The Young Workers Centre is about empowering young workers to learn their rights, organise, and campaign together for change - and that's exactly what we're doing in the Safe Apprentices campaign."