Young people have been the target of a lot of unsolicited financial advice in the last week, and frankly, it would be laughable if it wasn’t so rage-inducing.

Firstly, shots were fired by The Australian, who suggested that if young people sacrificed the occasional smashed avo’ we would be able to afford our own house. And it’s technically true – if you gave up one smashed avo a day for 80 – 90 years, you could afford a house!

Then on QandA this Monday night, a NewsCorp journalist suggested that unemployed people should just start their own businesses (never mind that the average business costs tens of thousands to get started and most fail in their first year!)

This kind of advice is particularly galling considering the Australian Bureau of Statistics has released data showing that young people 20 years ago spent LESS on housing and basic living expenses, and MORE on food, recreation and alcohol than young people today do. 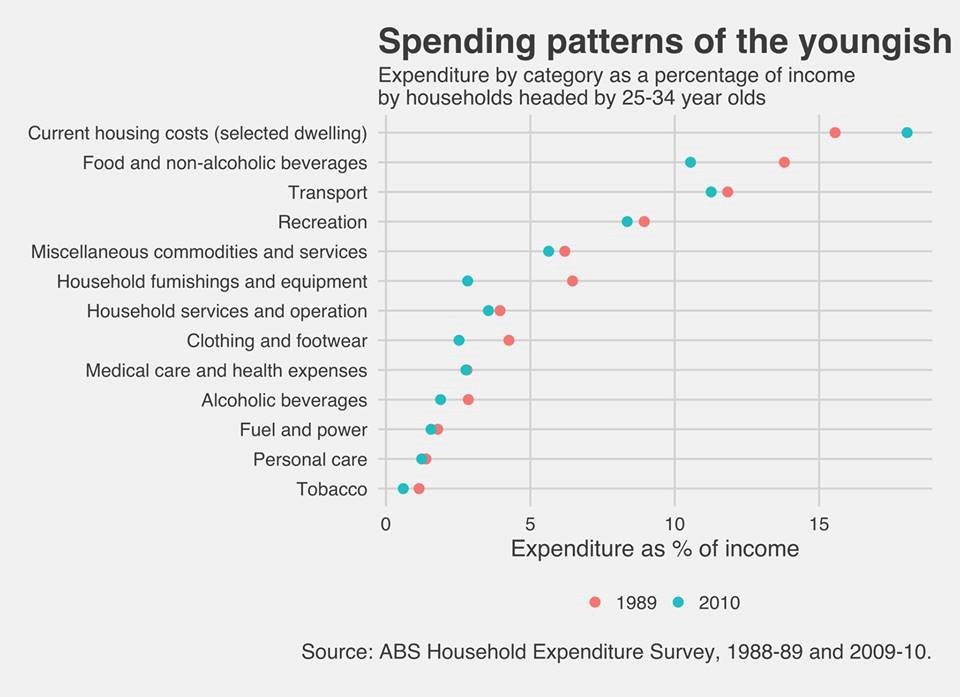 Youth unemployment is around twice the overall unemployment rate – and working conditions for those fortunate enough to have a job are consistently under attack.

And with policies like the PaTH program (which allows companies to hire young people as so-called ‘interns’ for $4 per hour), the government is making it harder and harder for young people to survive, while making it easier for bosses to exploit us.

At the Young Workers Centre, we hear workplace horror stories every week. We’ve met young women who are encouraged to put up with sexual harassment from customers and “turn it into a sale”. We’ve heard from hospitality workers who get bullied and yelled at by their bosses every time a rude or unreasonable customer posts a bad Trip Advisor review. We’ve had calls from countless teenagers working cash-in-hand for below minimum wage, with no workplace protections or job security.

We know the struggle so many young people are experiencing is not of their own making – it is being caused by rampant workplace exploitation and unfair government policies like PaTH. It’s this government that needs to reassess its priorities, not young people enjoying the occasional smashed avo for brunch.

Things to know if you're a high school student who works! What rights do you have as a student on placement?  Party season is just around the corner, so who is responsible for your safety at work events? Andrews Labor Government announce Apprenticeship Reforms in response to Young Workers Centre campaign Young Workers' Experience of Age Discrimination