Aaron* was a second year landscaping apprentice, who had a number of scars and scabs on his face and hands due to medical issues. Aaron's supervisor accused him of drug use and verbally abused him in front of the rest of the work crew, culminating in a summary dismissal for "alleged drug use."

As a result of his treatment, Aaron suffered serious mental health issues, and was unable to work for an extended period.

He came to the Young Workers Centre, who were able to negotiate compensation reflecting Aaron's mental health injury. 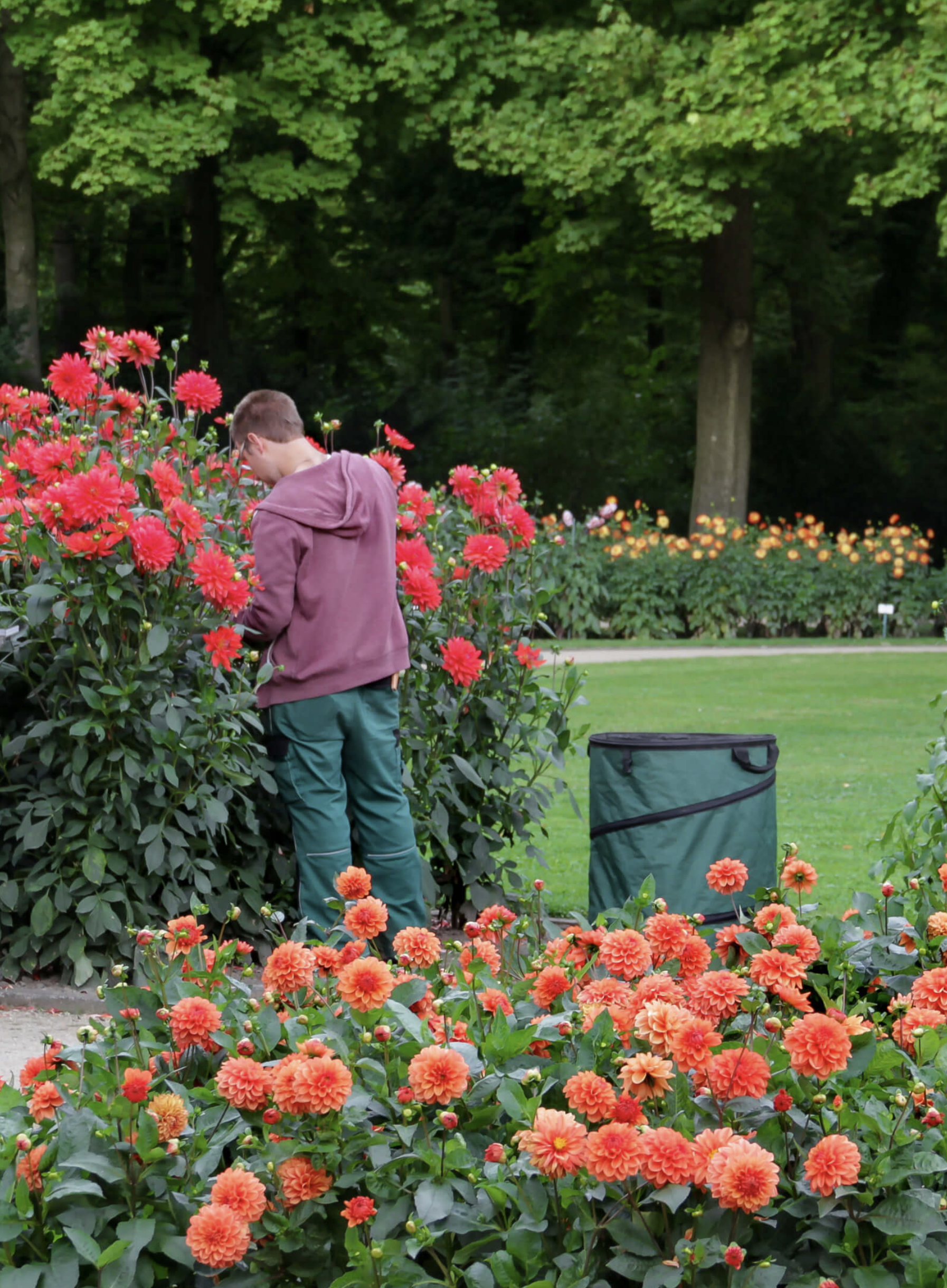