Many young workers are finding that tattoos are putting them at risk of losing their jobs or missing out job opportunities. The question we want answered is: is this even legal?

Employers are entitled to create policies regarding tattoos, so long as these policies do not discriminate against employees or prospective employees. The Australian Human Rights Commission has suggested that where a person isn’t hired because their tattoo was linked to ethnic, religious or cultural origin, then a claim for racial or religious discrimination could be made. However, you would have to be able to prove that the employer didn’t hire you specifically because of the ethnic, religious or cultural link.

Victoria’s discrimination laws also state that a person cannot be discriminated against due to their physical features. There has been some debate as to whether this includes tattoos. Whilst there has been no legally binding authority, some cases have suggested that an argument could be made for tattoos as physical features. This means that hiring practices and workplace treatment against tattoos could be found discriminatory. 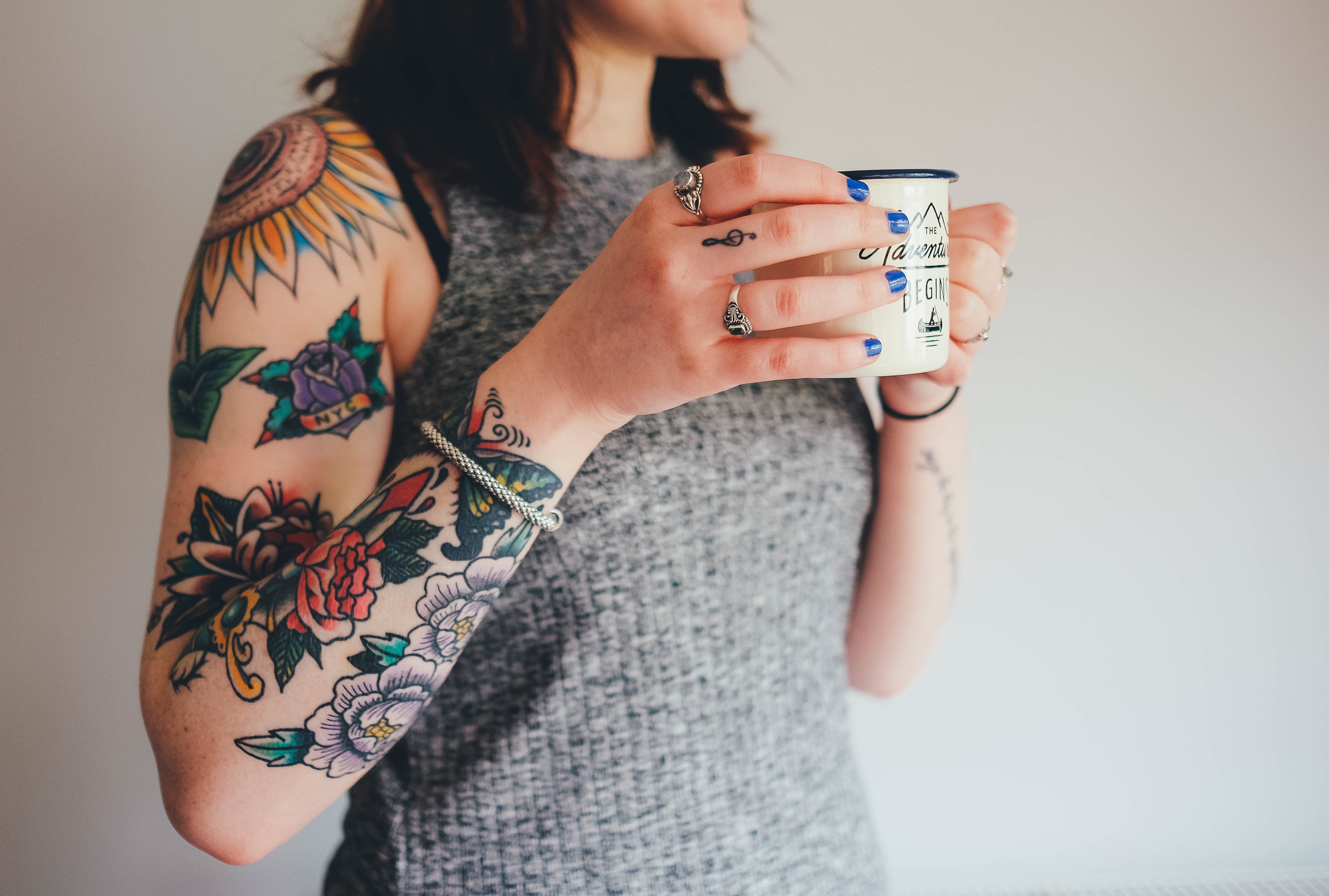 Any new policy must be lawful and reasonable, and firing someone for not complying may give rise to an unfair dismissal case. For example, if an employee is fired for not covering up tattoos when they had no knowledge of a tattoo policy, or if an employee is asked to unreasonably cover up tattoos (e.g. facial and neck tattoos), then this could be found to be harsh, unjust or unreasonable, and an unfair dismissal.

You should be aware that if you are aware of any policies regarding tattoos (e.g. having all tattoos covered) then you are obliged to follow them.

Ultimately the law is very vague on this area, and has avoided making any affirmative decisions on tattoo discrimination. So if you think you have a strong case, and have the time and the desire to take the matter to VCAT, then there may be a chance you’ll be the first authority on this matter!

If you think you’ve been unfairly terminated for having tattoos, make sure to give us a call on1800 714 754.